Where there’s smoke, there isn’t always a fire department — How Smoke Detectors can save a mission aboard an autonomous vehicle 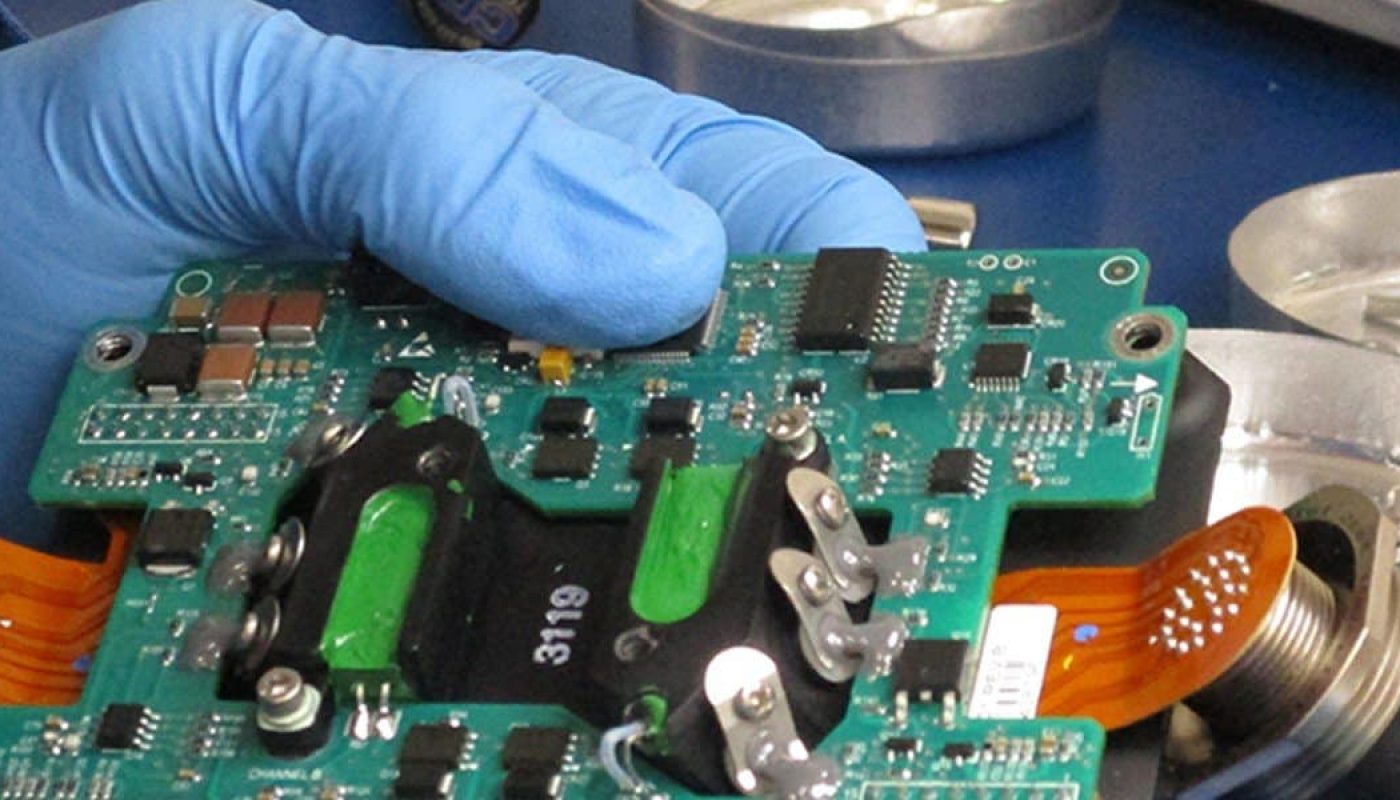 It’s something a team of engineers and technicians at Sierra Space are working on for our Dream Chaser® spaceplane… yet, they hope to never see it used once aboard.

We have them in our houses, office buildings and even on the International Space Station, but it’s also important to have them aboard Dream Chaser and the Shooting Star® transport vehicle. While we do everything we can during the design process to protect the Dream Chaser from a fire, it’s just not possible to completely eliminate a potential hazard. This is why we’ve developed the Fire Detection System (FDS).

The FDS smoke detectors are the first line of defense against a fire event, especially when no crew are on board to use sense of smell. There is one on Dream Chaser and one on Shooting Star. Because Dream Chaser isn’t a crew vehicle, the smoke detectors are a crucial tool used to identify an emergency, both to alert employees working in Mission Control and to initiate the automated responses from the vehicle’s fire suppression system. Not having a crew on board means the smoke detectors need to be fast, reliable, and accurate, with minimal support from ground operations. Each smoke detector has been positioned strategically within the vehicle’s ventilation flow path to ensure the air that it sees is representative of the entire cabin, and that we have adequately fast transit from a smoke particle source to the detector.

Obviously, we never want these to go off, and since there are no people aboard to confirm whether a smoke alarm going off means there’s an actual fire or just a false alarm the first thing the computer on Dream Chaser does is ask the smoke detector to do a double take. The smoke detector will take a few seconds to run internal self-checks, and if it’s still sending alarm signals after the checks are complete, the vehicle computer will proceed to initiating automated suppression activities.

The smoke detection mechanism on Dream Chaser uses a similar technique as many home smoke detectors, where a light sensor within the air path measures the light emitted by an LED. Although a bit more complicated, the premise is more smoke in the air reduces the amount of light that will reach the sensor; after reaching a certain threshold, the smoke detector will send an alarm to a computer aboard Dream Chaser.

The smoke detectors are going through testing at our Madison, Wisconsin production facility now, and will be delivered to our Louisville, Colorado production floor for installation by the end of September.