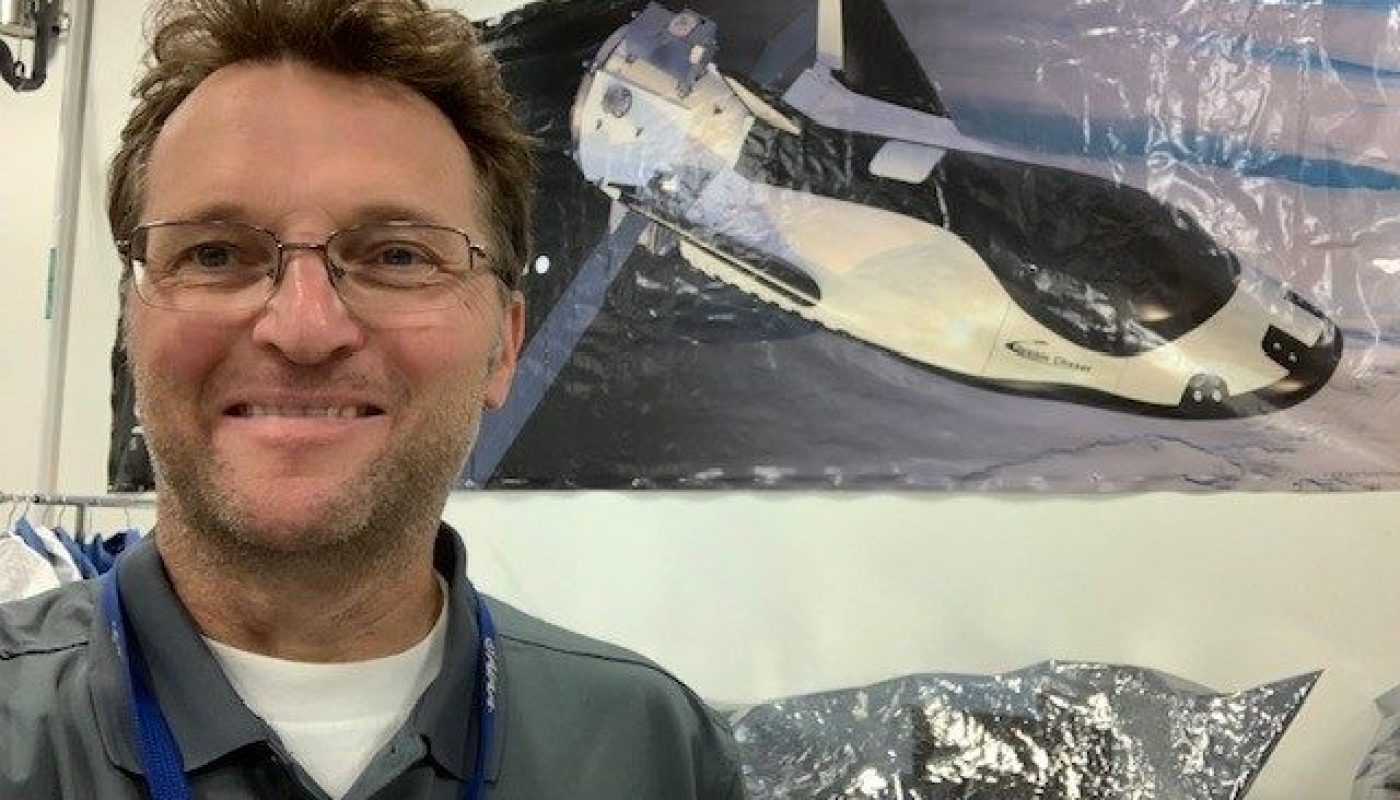 When you think of Wisconsin, a booming aerospace industry probably doesn’t come to mind. In fact, the number of people who work in aerospace in Wisconsin is a tiny fraction compared to California, Texas, and even Colorado. But, Madison, WI is home to one of Sierra Space’s offices. In fact, one of the company’s employees who sits in that office is making it his mission to teach others about our company. But, Todd didn’t always work at Sierra Space. Like many employees here, he started in the military. In honor of Veterans Day, we caught up with him to learn about his career path.

I served in the U.S. Army and then as an Army Reservist.  I served as a light fighter in a combat engineer role. Light fighters are non-mechanized foot soldiers that are rapidly deployed (airborne and air assault), often in smaller numbers, sufficient in long range patrols, having lighter equipment than infantry counterparts for the purpose of being more tactically mobile. My role was “combat engineer” in both Army and Army Reserve with clearing and breaching as my primary role.

How did you hear about Sierra Space and how long have you worked here?

I started with Sierra Space when it was Orbital Technologies Corporation (ORBITEC) nearly 14 years ago!

Before joining ORBITEC, I worked for a company that designed and manufactured high reliability devices for satellites and space probes. When I heard from a fellow AIAA member there was an opportunity at ORBITEC to work with manned space flight and propulsion, I did not hesitate!

What is your current role at Sierra Space?

I am a program manager within Sierra Space’s propulsion & environmental systems group, based out of Madison, Wisconsin.

People are often shocked to learn there’s rocket science happening in Wisconsin. I know it’s pretty important to you to help change that. Why?

Along with the payloads and specialized life support work we do, our propulsion test facility just outside of Madison is something to see!  It is a rare gem on the U.S. map and not many people think of Wisconsin when it comes to testing rocket engines.  Madison is also the source for developing and manufacturing liquid and hybrid rocket engines/systems using a wide variety of propellants, including small in-space propulsion, and upper stage engines.

What is your favorite thing about working at Sierra Space?

I’ve been involved with flying a variety of cool hardware in space ranging from International Space Station payloads to spacecraft components both inside and outside the vehicle.

Why do you think it’s important to serve our country?

You give something of yourself in service to your country and, as a soldier who was deployed to Central America, it provides a unique perspective about other parts of the world.

30% of employees in the SNC family are veterans. Why is that important to you?

It is a camaraderie that carries forward into your professional and personal life. Integrity, service, duty, commitment, country and sacrifice are shared values, no matter what branch you served in.

If you could travel to space with one person, dead or alive, who would it be and why?

My dad, who is no longer with us.  While he knew best how to work with his hands on a dairy farm, he regularly read Popular Mechanics and was intrigued by the latest space technologies.  I once gave him a tour of Sierra Space and he always asked questions about the cool things we work on here.

What is your favorite thing to do outside of work?

Most anything outdoors!  Hiking, hunting, camping, skiing and boating to name a few.  Even the farm work that goes along with owning two horses.