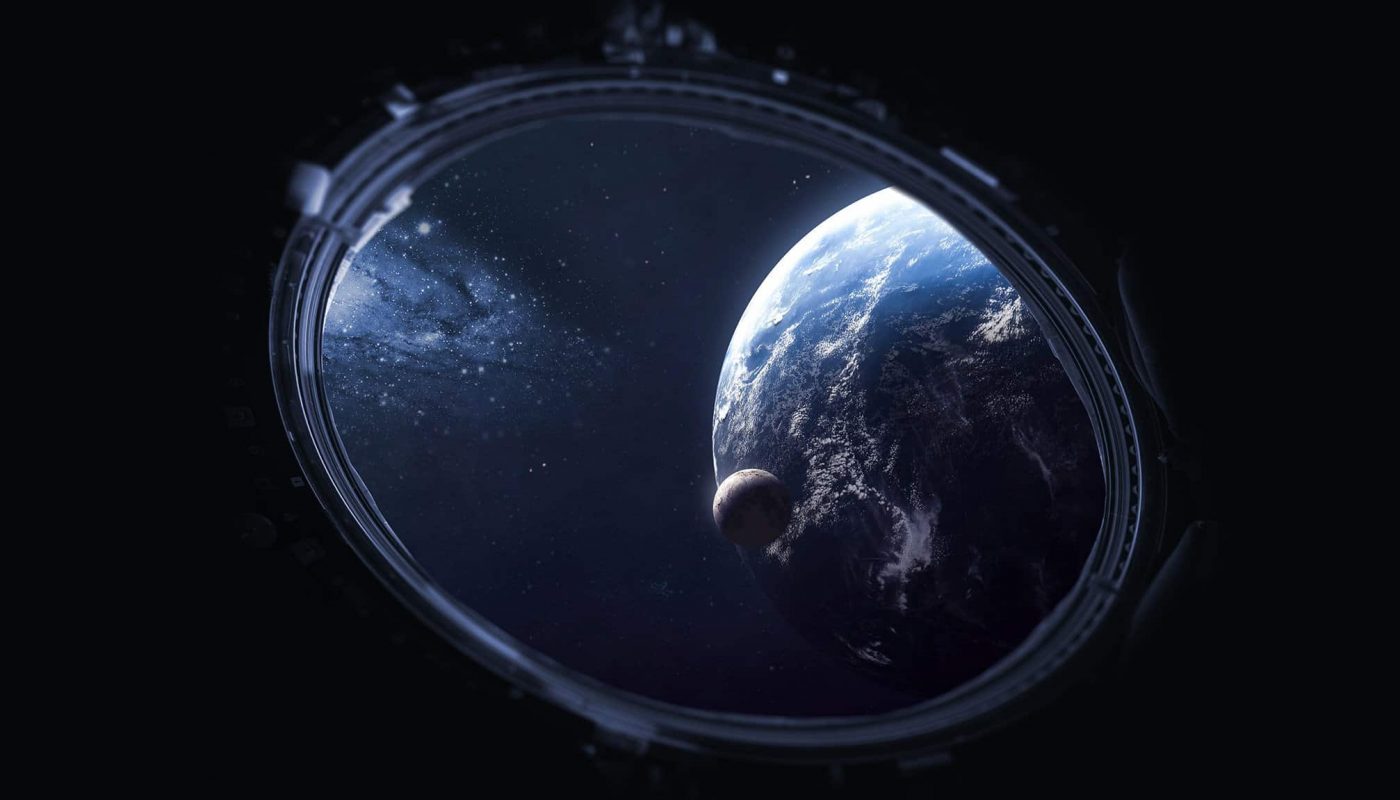 Sierra Space, a leading commercial space company with 1,100 employees, more than 500 missions and over 30 years of space flight heritage, announced today a $1.4 billion Series A investment of primary capital, the first capital raise for the company and the second-largest private capital raise globally in the aerospace and defense sector ever.

Sierra Space aims to build the future of space transportation, commercial space destinations and infrastructure, and enabling technologies that will help to build a vibrant, growing commercial space economy. As the LEO economy reaches a critical inflection point – driven by the convergence of the increasing commercialization of space, renewed public interest and defense considerations – Sierra Space is developing foundational infrastructure to support this growing ecosystem. By opening up affordable access to space, Sierra Space hopes to enable existing businesses, entrepreneurs, researchers and governments to create exciting breakthroughs that can empower humanity to begin new civilizations in space and benefit life on Earth.

The round is led by General Atlantic, Coatue and Moore Strategic Ventures, with participation from funds and accounts managed by BlackRock Private Equity Partners, AE Industrial Partners, and various strategic family offices. The funding will accelerate the development of the company’s revolutionary Dream Chaser Spaceplane, the world’s only orbital commercial spaceplane. Dream Chaser is designed to be a reusable orbital spaceplane, uniquely capable of a smooth 1.5 low-g re-entry and able to land on commercial runways virtually anywhere on Earth.

“We are building the next generation of space transportation systems and in-space infrastructures and destinations that will enable humanity to build and sustain thriving civilizations beyond Earth,” stated Tom Vice, CEO of Sierra Space. “Equally as important, Sierra Space is building the next platform for business. Space provides a unique environment that will enable new breakthroughs in critical areas such as pharmaceuticals, semiconductors, fiber optics and energy that will directly enhance our life on Earth.”

Bill Ford, Chairman and CEO of General Atlantic, said, “General Atlantic and our fellow co-investors are proud to support Sierra Space in its vision to define the future of the commercial space economy. The company has harnessed advanced technologies and a culture of innovation to develop products that have transformative potential, and that position Sierra Space as an emerging leader in the new space age. We look forward to providing active partnership to Sierra Space and its management team to accelerate its growth and magnify its global impact.”

Fatih Ozmen, Chairman of the Sierra Space Board of Directors and CEO of founding company Sierra Nevada Corporation (SNC), commented, “We have worked hard for years to nurture the Sierra Space business from its genesis in 2008 to today, where it has significantly grown to hold a very unique and strategic position in the rapidly expanding commercial space sector. Sierra Space now has the right scale, and with its leading-edge technologies and turnkey capabilities is poised to significantly accelerate growth with this investment. Eren and I are excited to welcome this established and experienced team of investors as our new partners at this inflection point for Sierra Space. Together, we have a game-changing strategy and resources that position the company to lead the new space race and seize the growing market in the new space economy.” Fatih and Eren Ozmen own SNC, the majority owner of Sierra Space, and will both serve on the Sierra Space board.

Sierra Space products and programs are working towards a more accessible space economy. The company is rapidly advancing toward the launch of the world’s only winged commercial spaceplane, the Dream Chaser. As the next generation of space transportation, the Dream Chaser will perform cargo supply and return missions for NASA, set to begin in late 2022, delivering up to 12,000 pounds of cargo to the International Space Station (ISS) at a time. The return journey will carry critical data, generated by ISS researcher experiments, enabling earth-bound scientists to benefit from much faster access to these unique results. Dream Chaser is a reusable spaceplane, uniquely capable of a smooth 1.5 low-g re-entry for crew and cargo transportation with the ability to land on existing commercial runways worldwide.

Sierra Space is the developer of the Large Integrated Flexible Environment (LIFETM) Habitat, a modular, three-story commercial habitation and science platform. The unique structure will provide opportunities for multiple businesses including manufacturing, pharmaceuticals, and other sectors, to optimize zero gravity benefits. The LIFE Habitat will be able to be deployed in low-Earth orbit, on the lunar surface, or lunar orbit, and as a transport vehicle to Mars. Both Dream Chaser and LIFE Habitat will launch using conventional rocket propulsion systems.

The Dream Chaser Spaceplane and LIFE platform are central components of the joint partnership Orbital Reef commercial space station and mixed-use business park being developed in partnership with Blue Origin.